The One Big Data Flaw Worth Talking About 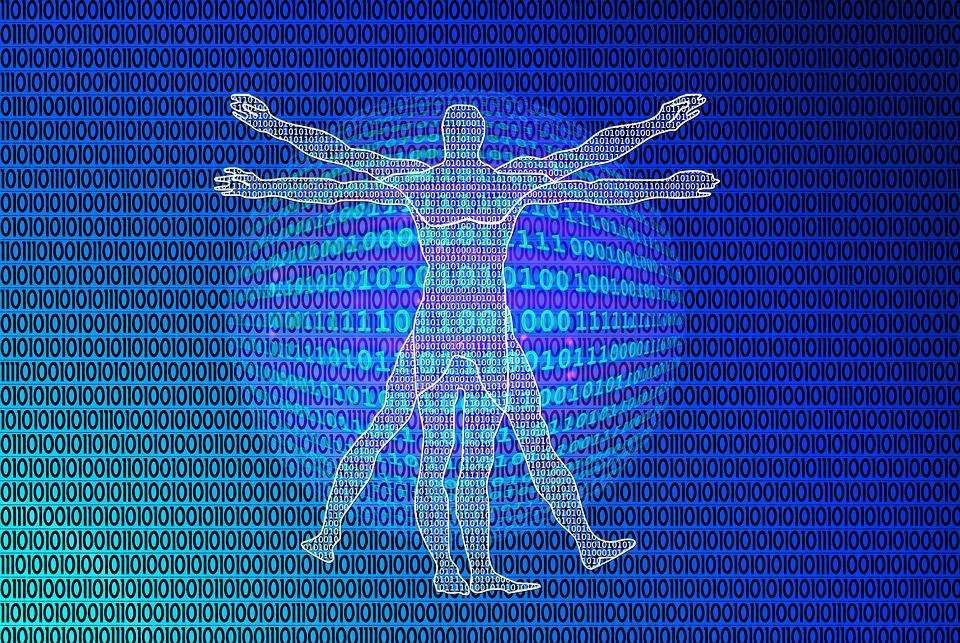 While big data is highly regarded for its benefits and usefulness for companies, it doesn’t necessarily mean that there are no downsides to it. As with most digital innovations, big data has its own flaws that some users are unable to fully see yet. One of the major problem with big data is that it has a few privacy problems that is rarely addressed. Since it’s a collection of small chunks of data, big data is very prone to massive breaches as well. Despite its flaws, big data still has a good future are more companies are seeking for its development. -Carla Grace Mesina

By now it’s become fairly clear that big data represents a big shift in the enterprise technology landscape. IDC estimates that the amount of useful data worldwide will increase 20x between 2010 and 2020, while 77% of the data relevant to enterprises will be unstructured through 2015. As these volume and variety trends continue, companies are increasingly turning to Hadoop, NoSQL, and other tools to tackle information issues not readily addressable with older relational database and data warehouse technologies.

Bringing open-architected and forward-compatible governance controls to Hadoop analytics. Forty-four percent of companies don’t have a formal data governance plan (Rand, 2013). Without a decent plan, companies are at risk of losing data, losing control of their data and even lawsuits.

TOrganizations often lack insight into the quality of the data used in everyday decision-making. By developing a strategy that measures and reports on data quality metrics, stakeholders can craft a business case and ROI model to drive investment in data quality initiatives. Learn what processes to scrutinize, what metrics to measure, and what strategies position these metrics as proof points for ROI.
VIEW ALL GUIDES