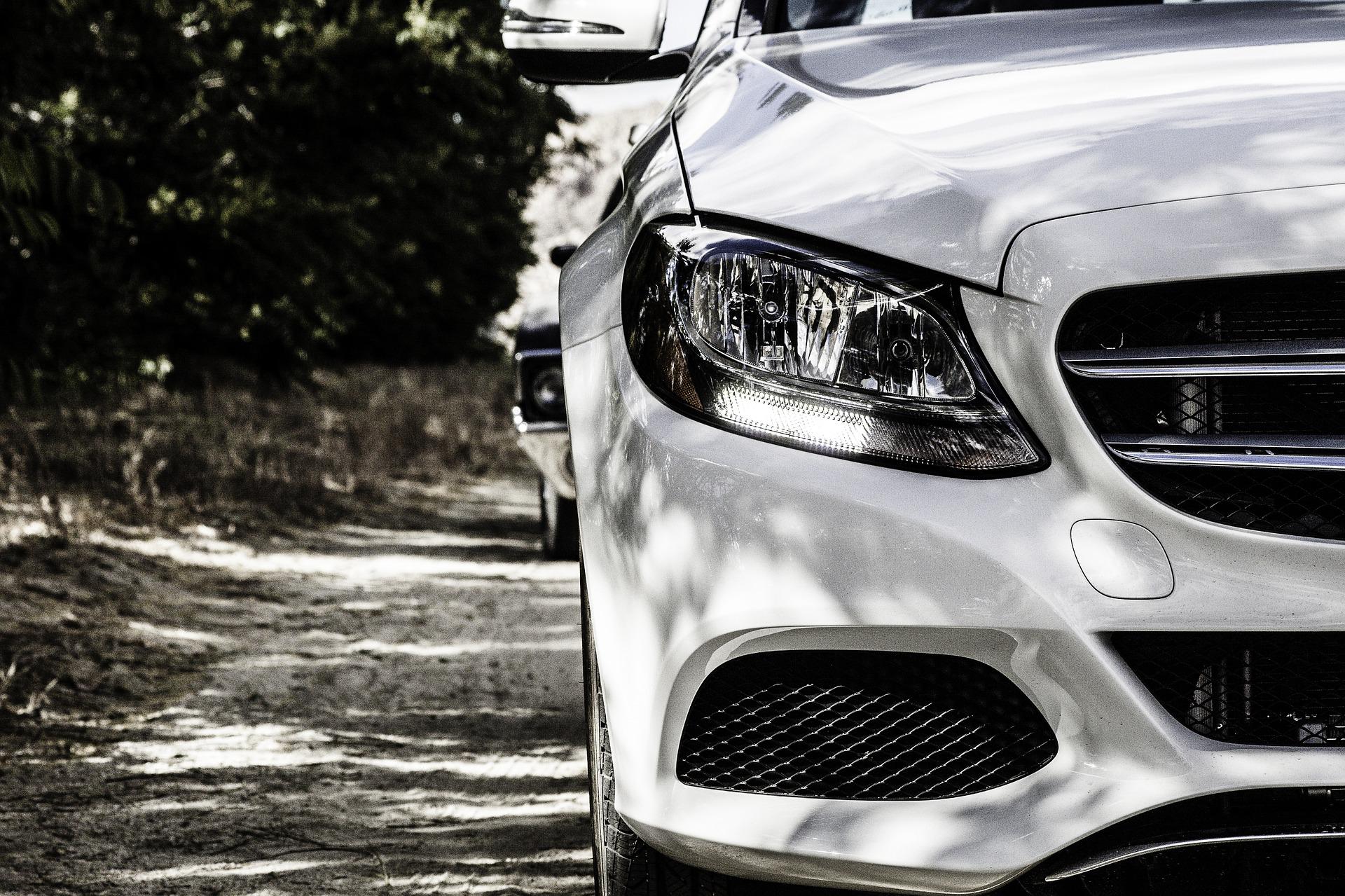 Karl Benz invented the first practical automobile in 1885. 130 years later, the company that he founded is attempting to lead the automotive industry by using big data and machine learning.

There are plenty of companies trying to build a self-driving car. Daimler-Mercedes-Benz has released three concept vehicles including a flying taxi that analyses big data to autonomously pilot themselves.

Winning 51-59 races between 2014 and 2016 between autonomous vehicles.  The sophistication of their big data analytics and machine learning are making their competition literally eat their dust.

True AI is predicted to be operational in 15-20 years. Raymond Kurzweil is one of the futurists who believe it will happen soon. Read this article to judge if we are looking at a traffic-free future or are we building terminators.

By now it’s become fairly clear that big data represents a big shift in the enterprise technology landscape. IDC estimates that the amount of useful data worldwide will increase 20x between 2010 and 2020, while 77% of the data relevant to enterprises will be unstructured through 2015. As these volume and variety trends continue, companies are increasingly turning to Hadoop, NoSQL, and other tools to tackle information issues not readily addressable with older relational database and data warehouse technologies.

Bringing open-architected and forward-compatible governance controls to Hadoop analytics. Forty-four percent of companies don’t have a formal data governance plan (Rand, 2013). Without a decent plan, companies are at risk of losing data, losing control of their data and even lawsuits.

TOrganizations often lack insight into the quality of the data used in everyday decision-making. By developing a strategy that measures and reports on data quality metrics, stakeholders can craft a business case and ROI model to drive investment in data quality initiatives. Learn what processes to scrutinize, what metrics to measure, and what strategies position these metrics as proof points for ROI.
VIEW ALL GUIDES